A Word About Cupping - The Pain Relief Center - Hawaii
0 Items

A Word About Cupping 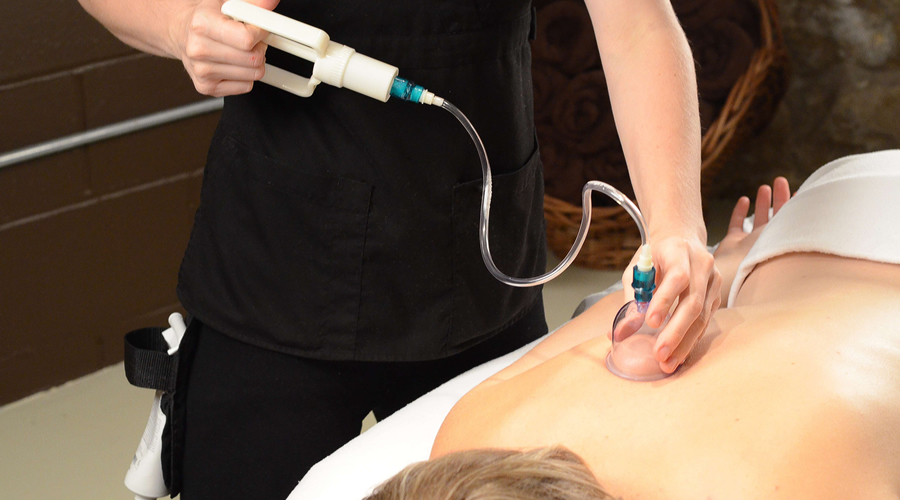 If you watched the Summer Olympics when Michael Phelps took all those swimming gold medals, you probably saw the round bruise-like spots on his back and shoulders. Those marks were the by-products of cupping, a practice that’s been around for centuries.

While there’s evidence that cupping was used by the ancient Egyptians and throughout the Middle East, the most prevalent practice is rooted in Traditional Chinese Medicine.

Cupping utilizes glass, bamboo, or plastic cups to create a vacuum that pulls the skin up into the cups. The suction results from either a small flame that heats the inside of the cup before it’s placed on the skin, or from a pump that sucks out the air after the cup is placed on the skin. The cups can remain in one position or moved gently across the skin. When removed, they leave the tell-tale round bruise that generally disappears within a few days.

From a TCM perspective, cupping can relieve the pain and discomfort caused by congestion, stagnation, or blockages of:

Cupping pulls the blockages to the surface of the body, which allows the Qi, Blood, and Vital Substances to flow freely. “Remove the stagnation, and you remove the pain.”

Cupping is thought to effect tissue up to four inches below the surface of the skin. The suction pulls on the tissue, which loosens the muscle and fascia, thereby stimulating blood flow, encouraging the tissues to relax, and improving metabolic functions at a cellular level. Studies have shown a reduction in inflammatory cytokines, molecules that help cells communicate, and an increase in cytokines that promote healing and relaxation.

By releasing the obstructions and barriers to the flow of Qi, Blood, and Vital Substances, the body becomes more in balance, which results in better health. Cupping has been shown beneficial for respiratory conditions, improving circulation, relieving muscle spasms and pain, and affecting the digestive system. It can also be an alternative treatment method for illnesses such as diabetes, high blood pressure, and acne.

The great thing about cupping is that it can be used at the same time as bodywork. In fact, at The Pain Relief Center cupping is a natural fit into Integrated Modalities Bodywork, which incorporates western pain management techniques as well as with other aspects of Traditional Chinese Medicine.